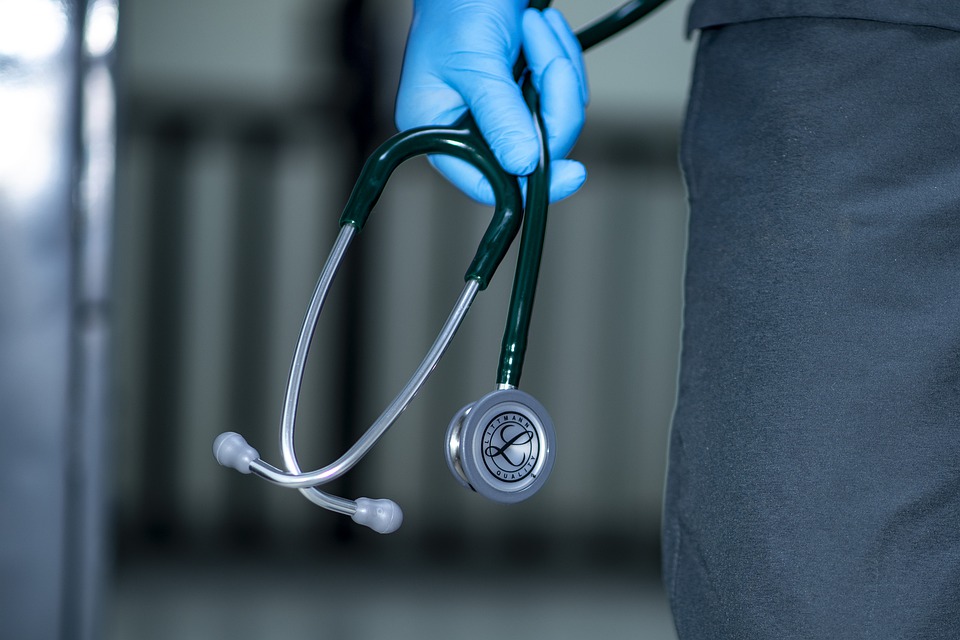 Philadelphia is a city of firsts—from being home to the nation’s first zoo to the first library—and that tradition of being on the leading edge extends to the medical field, which has deep roots in the City of Brotherly Love. At Reinhold Residential apartments near Philadelphia hospitals, you’re not only close to today’s most innovative medical and scientific communities, but also near the foundations that gave rise to some of the nation’s most forward-thinking medical minds of the past several centuries.

Among its claims to fame in the medical community, Philadelphia is the site of the nation’s very first hospital—Pennsylvania Hospital—which opened its doors in 1751, before America as we know it today was even born. The hospital was launched at the urging of innovators like Benjamin Franklin and other founding fathers. A few years later, in 1765, the University of Pennsylvania became the country’s first medical school. In the centuries that have followed, scores of medical-training programs have sprung up around the city; Philadelphia has become such a haven for future medical professionals that it’s now estimated that one out of every six American doctors has had training in our city.

That modern reality has made apartments near Philadelphia hospitals a great find for aspiring doctors, nurses, and others considering careers in the medical field. Reinhold Residential’s apartment communities are convenient to a number of the city’s award-winning institutions, including Center City’s Thomas Jefferson University Hospital, just one mile from The Chocolate Works, which consistently ranks at the top of best hospital lists and employs tens of thousands across several campuses.

The Hospital of the University of Pennsylvania and Penn Presbyterian Medical Center are both located in University City, and they are among a group of academic medical centers that trace their history back to that 1751 institution that made medical history in Philadelphia. Today, they are renowned institutions that have educated some of the world’s most brilliant medical minds and produced countless scientific breakthroughs. Also on the western side of the Schuylkill River is Children’s Hospital of Philadelphia, considered the leading facility for children’s medical care in the country—and, in keeping with Philadelphia’s tradition of medical innovation, is the nation’s very first children’s hospital. All three amazing hospitals are just a 15 minute commute from The Metropolitan using the SEPTA Market-Frankford Line.

At Reinhold Residential’s apartments near Philadelphia hospitals, medical students and professionals can be just minutes from work, an important factor for those who work long shifts and often have to be on duty at a moment’s notice. Being able to cut out commuting and traffic allows for more time to concentrate on your studies and your work—and maybe even to enjoy some rest and relaxation with the many amenities you have right at home!

Learn more about Reinhold Residential’s apartment communities and contact us to schedule a tour!