Save the Dates: Upcoming Fall Events in Center City

Finding things to do in Philadelphia is never a hard task, no matter the season. Not only are there several opportunities to enjoy the changing foliage, but events near our Center City, Philadelphia, apartments don’t slow down just because the temperature starts to drop. Check out a few of the area’s best events and programs that you won’t want to miss this fall. 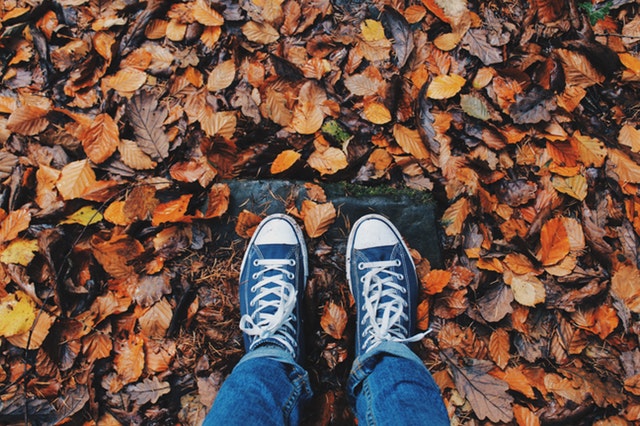 One of the oldest and largest festivals of its kind in the country, Design Philadelphia presents more than 100 events representing 400 nationally recognized designers to promote and celebrate design and innovation. Nearly every design discipline is recognized by this incredible festival, including, but not limited to, automotive, multimedia, graphic design, and architecture. Held at various venues throughout the city, the 10-day event will feature discussions, workshops, and demonstrations to enlighten artists and students, alike.

Honoring the art, design, fashion, and food of Philadelphia, Old City Fest drew more than 20,000 people last year with more than 100 Old City businesses sponsoring the event. Now in its fourth year, Old City Fest continues to provide residents and visitors an excellent insider’s view of the city’s best local designers, restaurants, retailers, theater, galleries, and history. With free admission and a whole day’s worth of activities and fun, Old City Fest also gives area students an excellent outlet from classes near the University of Pennsylvania and Drexel University.

Indulge in some Halloween spookiness and visit Fairmount Park for The Glow: A Jack O’Lantern Experience. Every weekend through the end of the month, you’ll be able to see more than 5,000 hand-carved pumpkin lanterns – featuring prominent Philadelphia icons, sports figures, superheroes, and princesses – illuminating a trail for visitors to stroll through. Advanced tickets are required and start at $16.

With these and many more fall events near our Center City, Philadelphia, apartments, you and your family will be able to make the most of the season, enjoying everything the City of Brotherly Love has to offer.